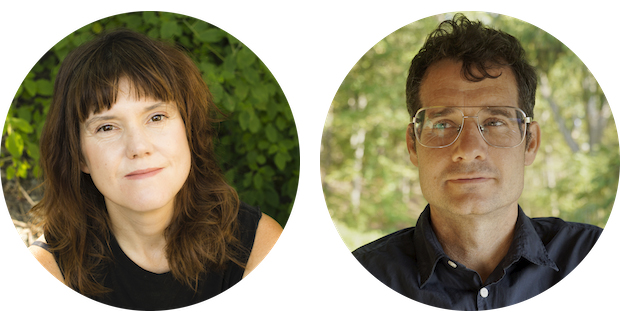 Their recent work Dear Lorde won the Grand Prize at the European Media Arts Festival and showed at Videonale in Bonn Germany in 2017. In 2011, they were shortlisted for the Sobey Art Award. They have received prizes from festivals across the globe and their work is in the libraries at Harvard and Princeton.

A book about their work called The Beauty Is Relentless, was published on Coach House Press/MOCCA in 2012. In 2015, a book of Duke’s writing in collaboration with Shary Boyle was published called The Illuminations Project. They are MacDowell fellows.

More about their work can be found on their website: http://dukeandbattersby.com/wp/